For decades, the Indian independent music community has been growing quietly in the background. Music in India is mostly associated with Bollywood and Film Music, but that’s not the whole picture. Here are some Indian Rock Bands that you should start listening to.

With music in different genres, languages, and styles, some of these indie bands are already a big name and the rest are about to be in a matter of time. Some of the most popular jazz, rock ‘n’ roll, and electronic music from anywhere in the world are now coming from India. The bands, musicians, and independent artists of this country have defined the beats, chords, and sounds — sounds that are even making their way into Bollywood music. Check them out 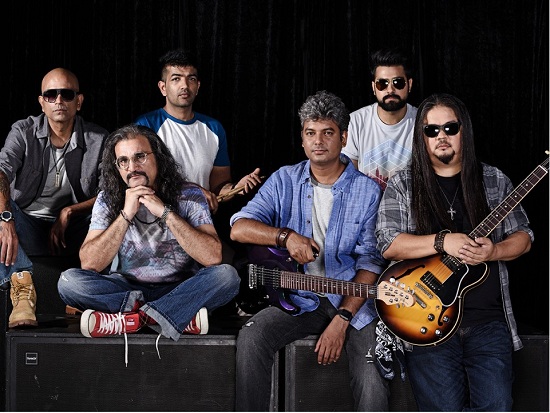 Parikrama is the Delhi-based band, and one of India’s premier bands whose name translates to orbital revolutions in Sanskrit has enthralled audiences since it was founded.

Parikrama has given Indian rock a name and their song But It Rained (1996) was on Rolling Stone India’s 25 Greatest Indian Rock Songs Of The Last 25 Years in 2014. The indie-rock band, Euphoria was formed in 1988. They were the one who leads the wave of pop culture in Indian music. They released their first album, ‘Dhoom’ after 10 years of their beginning. 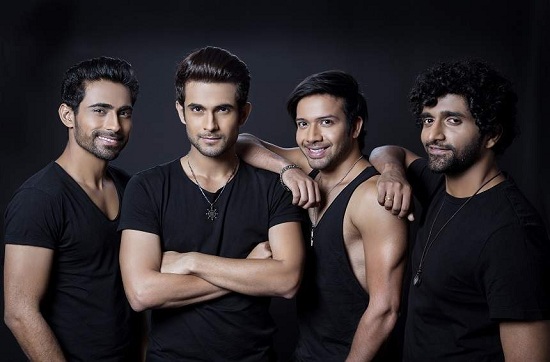 This fantastic four boy band in the present scenario is the most loved among the girls. Sanam, which is an Indian pop-rock band is the fastest growing band digitally and highest watches Youtube music channel.